Spoil your cats with cool stuff!
by: CoolKittyCondos 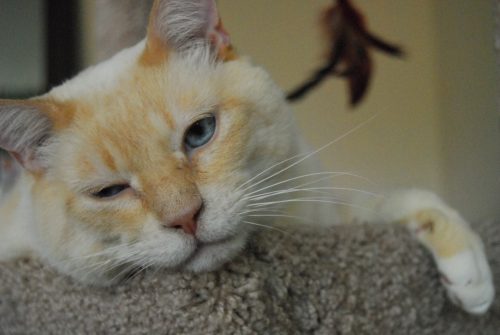 Macky was our resident model. With his stunning good looks and boyish charms, he was the cat all other cats strived to emulate. Macky was rescued from a no kill shelter back on November 14, 2014.  He came home with us, plopped his body on the floor and became an instant part of the family. He would go out on supervised walks in front of the apartment and became an immediate hit with everyone. He was loved by all. He became an instant hit when he joined Instagram and quickly grew a fan base that fell in love with him just as much as we did. 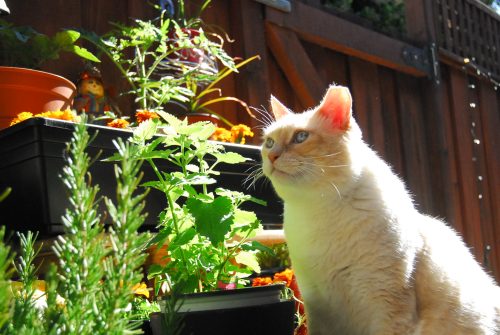 Sadly, Macky succumbed to cancer on January 11th, 2018. He was only with us a short time, but it felt like we lost a life long friend. He may be gone but he will never be forgotten. His spirit will live on and he will always be with us. Goodbye friend. 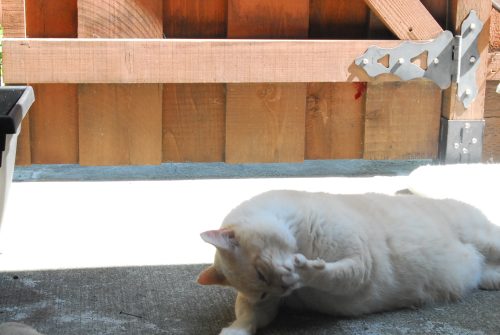 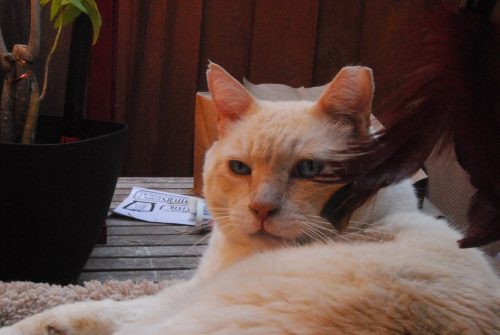 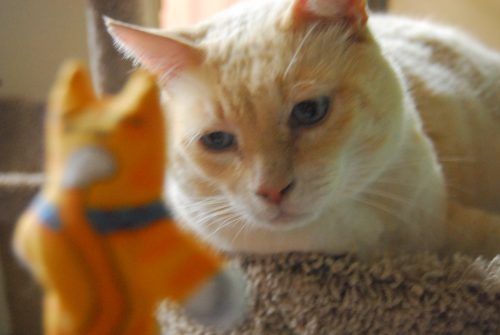 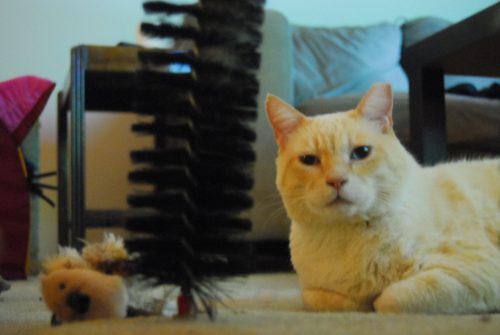 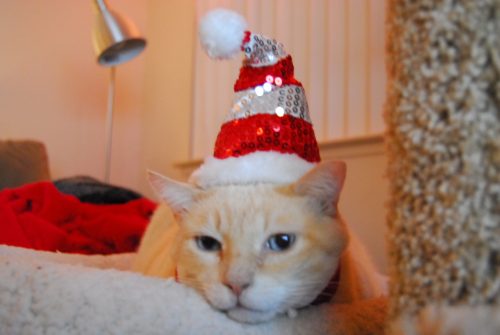