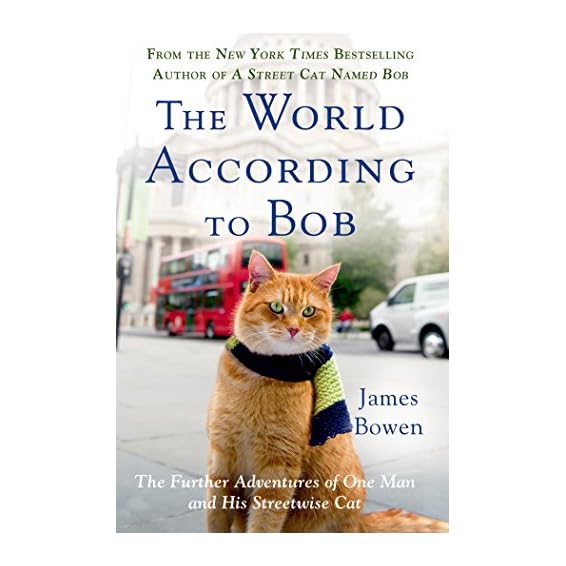 The World According to Bob: The Further Adventures of One Man and His Streetwise Cat

Bob Fever has swept the globe, with A Street Cat Named Bob vaulting its way to #7 on The New York Times bestseller list in its first week on sale. With rights sold to 27 countries around the globe and a top spot on the British bestseller list for more than a year, this book has been a smashing success around the world. Now, James Bowen and Bob are back in The World According to Bob―a touching and true sequel about one man and the cat that changed his life.

As James struggles to adjust to his transformation from street musician to international celebrity, Bob is at his side, providing moments of intelligence, bravery, and humor and opening his human friend’s eyes to important truths about friendship, loyalty, trust – and the meaning of happiness. In the continuing tale of their life together, James shows the many ways in which Bob has been his protector and guardian angel through times of illness, hardship, even life-threatening danger. As they high-five together for their crowds of admirers, James knows that the tricks he’s taught Bob are nothing compared to the lessons he’s learnt from his street-wise cat.

Readers who fell in love with Dewey and Marley, as well as the many fans who read A Street Cat Named Bob, will be eager to read the next chapters in the life of James and Bob.

Be the first to review “The World According to Bob: The Further Adventures of One Man and His Streetwise Cat” Cancel reply 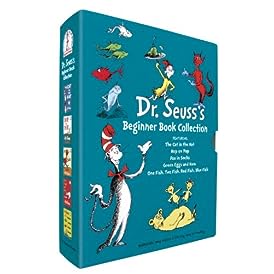 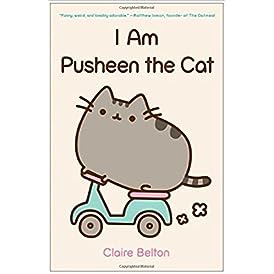 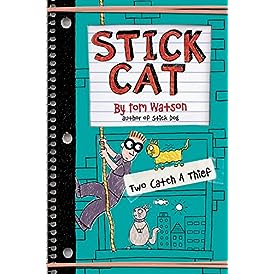 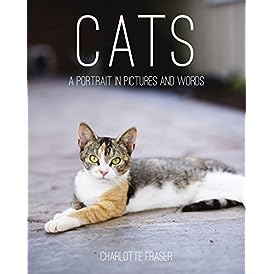 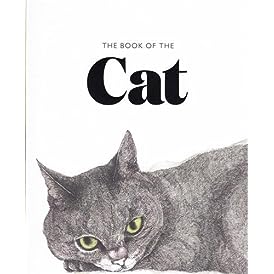 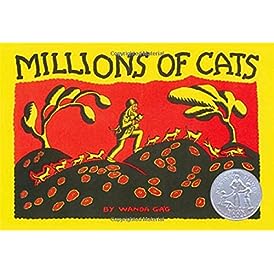 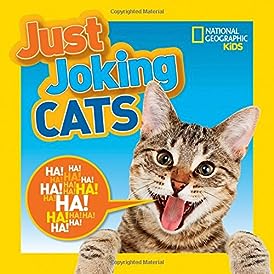 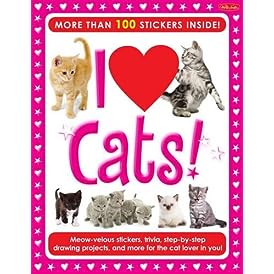